“What’s holding you back?”

When I was in college, my roommates used to tell me constantly to live in the moment. There were a number of days when I’d be too paranoid and too scared to do what I wanted out of fear of the consequences or even the thrill and enjoyment of whatever it was. Whether it was going to a football game, attend a club meeting, apply for an internship or just hangout with friends, I found myself paralyzed by something.  It’s not that I was shy or introverted, but I was held back by an unseen force, whispering “No” constantly.

Looking back, I can see that a lot of my barriers have been broken, and whatever was holding me back over four years ago has mostly left my side. At the end of last year, I made a list of resolutions for 2014 and while I’ve only fulfilled four out of 10 resolutions, I still feel accomplished. Compared to the person I was in high school, undergrad or recently graduated, I’ve gotten past a lot of obstacles, placed by myself or others close around me.

Just to quickly recap, my 2014 looked a little something like this (in no particular order): 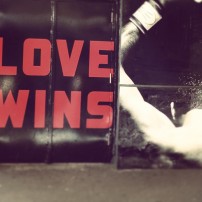 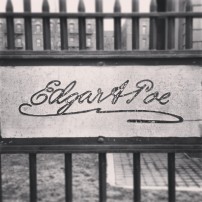 I’ve enjoyed a number of moments this past year, those I’ve mentioned above and those I haven’t. Honestly, if 2015 looks anything like 2014, I’m not worried at all.